The housing market in , a  city in one of the most rapidly developing Russian regions, is an essential driver behind the diversification of the Company’s business.

The Rostov Region is among the largest in Russia — it is the sixth biggest region by the number of permanent residents. According to the Russian Federal State Statistics Service, the population of  has increased since 2016 by 1.5% to reach 1.14 million people. Household incomes are growing at a much faster pace: average salaries in the city went up by 29.3% to RUB 52.5 thousand over the same periodFrom January to September 2021..

Rostov’s housing market expands in step with the household incomes, with prices demonstrating progressive growth. Over the past three years, the price per sqm of  properties in the region’s primary market rose by 67%. In 2021, the price for new properties in the city increased by an average of 43.7%.

A marked supply-demand gap is an additional driver behind price growth: by the end of 2021, the spread reached 27%. 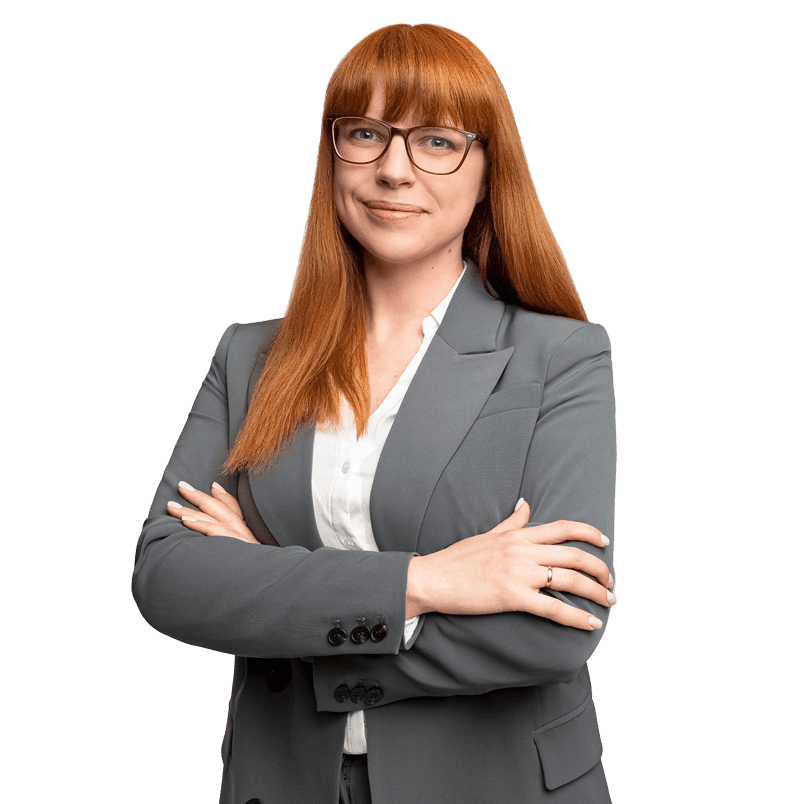 In 2021, Magistrat-Don was the leader of the  new housing market by the number of mortgage loans. The company took part in pilot projects and promotion of the innovative services of Sberbank’s DomClick. The well-oiled and effective efforts of Magistrat-Don’s team helped the company achieve a 71% share of mortgage lending in housing transactions, an all-time high.

The share of mortgage sales in Rostov is fairly high. In 2021, it came in at 55%. The housing market in  gained further traction from the extension of the subsidised mortgage programme to 1H 2022 and the advancement of joint mortgage plans offered by developers and the r partner banks. The efforts by the Russian government to bolster target housing programmes for select population groups (including the maternity capital programme) also had a positive impact on the market.